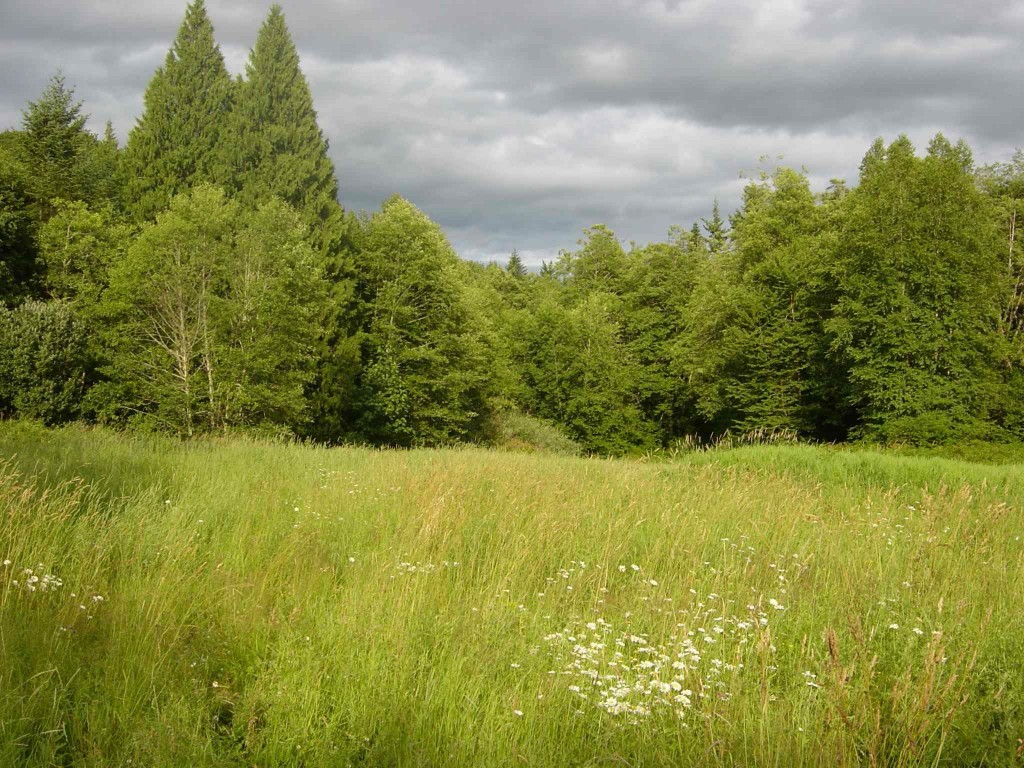 In 2004, Earth Links began a multi-year project to take a 75-acre piece of land along Maple Creek in northwest Washington, and create a nature preserve, open space, and an unlogged buffer between the town of Maple Falls and commercially logged parcels outside the town.

This 73 acre park is now called Maple Creek Park. It makes its way from Maple Falls to the Glacier trail and is a very valuable community resource. Visitors can follow the trail through forested areas, pasture land, and see a series of small waterfalls. 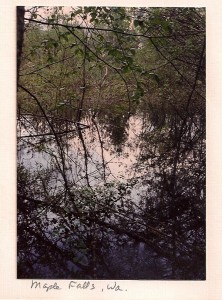 The land is habitat to salmon and eagles, featuring both a stream/riparian corridor and a designated wetland. Earth Links worked with interested community members, representatives of Whatcom County, Washington State Fish and Game, as well as land conservancy groups such as Whatcom Land Trust, to establish the parcels as an ongoing community resource and as a protected area.

In late 2007, Whatcom Land Trust facilitated the purchase of those acres on Maple Creek, including the namesake waterfall, for Whatcom County Parks. The County now owns the property and the Land Trust protects the ecological and recreational values of the site in perpetuity with a conservation easement.