LA VIDA Education is a U.S. nonprofit organization that provides educational resources and extracurricular programs to schools and communities in Nicaragua. 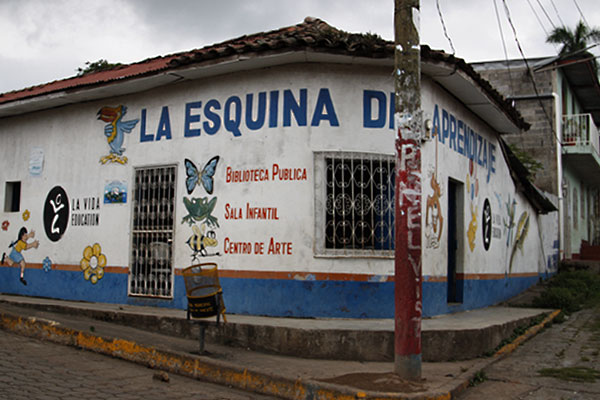 In 2003 Aaron Pick traveled through Central America observing schools and libraries in each of its countries. As a former teacher and the son of two teachers Aaron was excited by the youth he met. He was impressed by their desire to learn despite the fact that the median level of education was equivalent to a 6th grade education in the United States. He was also bothered by their lack of books and educational resources. 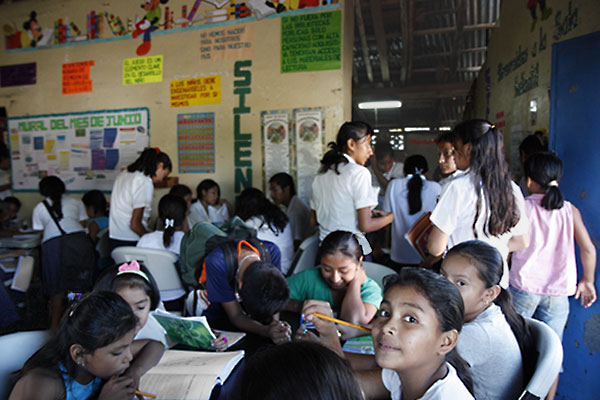 Aaron moved to San Juan de Oriente, Nicaragua and lived there for three years as he developed LA VIDA Education.  The Center started in his living room. After school kids from town would come by to study, play with puzzles, read books and do their homework. After a few months so many kids showed up to take advantage of the large collection of books, Aaron moved the center into its current location which was bigger than his living room. In 2006, Aaron moved back to the United States to get his MBA from Berkeley. He has remained very involved in LA VIDA Education from the United States ever since. Local staff in Nicaragua operate the programs.

The present facility has become too small again. With up to 300 students from all grades using the space every day LA VIDA Education purchased three acres of undeveloped land centered next to several schools in the area. Hoping to accommodate the overflowing number of students using the present facility a LA VIDA Education Construction Project has begun on the new land. 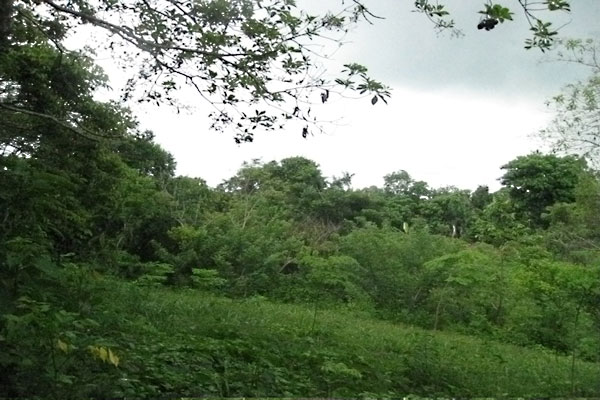 Aaron was invaluable to us when for several years Earth Links supported a scholarship program at a local elementary school in San Juan de Oriente. He made it possible for Earth Links to co-ordinate the donations we received as well as design, monitor and work with the local school administration. After a 2009 trip to San Juan de Oriente Earth links provided photos for La Viva’s outreach and website.