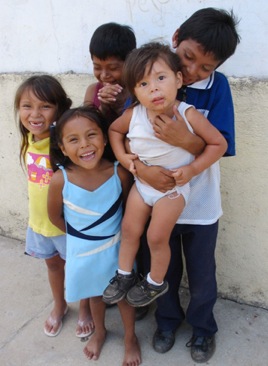 In 2005, the fair trade importer La Vida Verde, who sells pottery and furniture, decided to give back to a community in Nicaragua in which they regularly bought pottery. La Vida Verde chose the small village of San Juan de Oriente, and its elementary school El Alfarero Baptist School, which most of the potters’ children attend.

Earth Links joined with La Vida Verde in donating money to the school, and brought in an education activist to give insight into the community and its needs: Aaron Pick, who ran a foundation providing resources and funding construction projects for schools in San Juan de Oriente. His foundation La Vida Education (not related to La Vida Verde) has had a very successful and longstanding literacy, art, and music program and library in San Juan de Oriente.  Together, we were able to raise funds for scholarships, teacher salaries and Christmas bonuses, and books and supplies.

For the next three years, La Vida Verde and Earth Links continued to provide these monies for the school. Earth Links took over the scholarships and teacher bonuses entirely in 2009.

Earth Links board member Lawrene Kovalenko made two trips to San Juan de Oriente in 2006 and 2007 to meet with the school’s director as well as to monitor and coordinate the distribution of Earth Links’ donation.  Aaron Pick has continued to report on the very positive impact on all the school’s children. 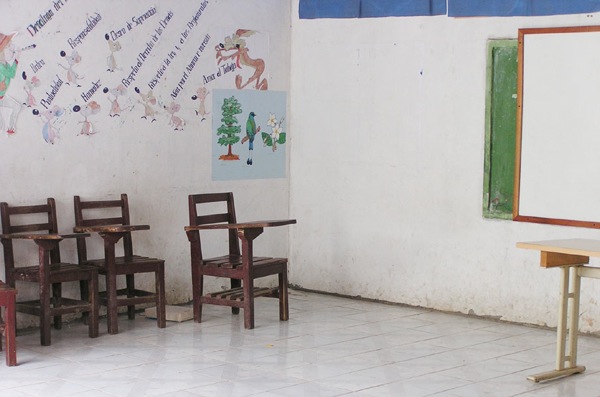