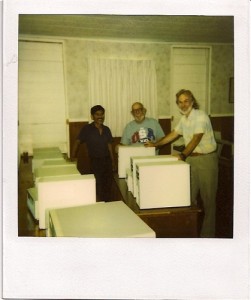 In 1996, Earth Links spent a year acquiring and refurbishing two truckloads of recycled computers for students at URACCAN University, which serves Nicaragua’s mostly-indigenous autonomous region. Thanks to the help of Pastors for Peace and members of the Coalition for Nicaragua Kurt Brux, Patricia Fashing, and driver Bill Burtch, fondly remembered as “Iron Butt” for the many times he had driven between Santa Cruz and Nicaragua, the sixteen computers arrived safely in time for computer engineer Takashi Yogi, in early 1997,  to train the URACCAN students http://www.phpaide.com/?langue=fr&id=5 to use and repair the computers. Computer repair services are not readily available on the Atlantic coast, so users need ot be able to diagnose and repair problems themselves.

Later that year, Takashi Yogi returned to three of the URACCAN campuses (Bluefields, Siuna, and Bilwi) for two weeks to provide further instruction on computer repair and upgrading suited to address the special challenges of maintaining electronic circuitry in the rural Central American climate. 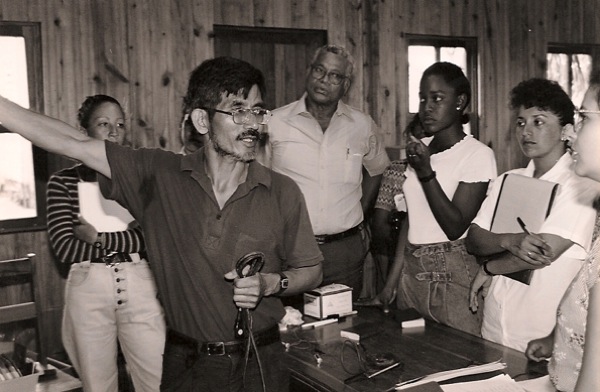 Click any photo below for a gallery of color photos taken during the training sessions.